As my regular readers know, I embarked on an experiment to determine if app development might be a good lifestyle business for a retiree or for someone looking to bring in a little extra cash. I promised to be transparent with my findings, so here you go.

Key Indicators from the First Month in the App Store

My first app, aMemoryJog (a password management app), went into the app store on March 26, 2015 so it has now been in the app store for a little over a month.  So how is it doing? Here are the key indicators:

Will this app be successful? It’s too early to tell but my gut tells me that it is in a very competitive space and it could do OK but not great. I will continue to tweak the app, work on ASO (app store optimization) and continue to evangelize it until I have enough data to determine how well it will do long term.

Going into this experiment, I researched it pretty heavily. From everything I learned, you should do a few things to make an app successful (I did all of the items below):

In hindsight, here are mistakes I made:

Now that I have a much better understanding of the app development space, I plan to pivot my activities. My gut tells me that you can make a descent income doing app development but it will take a while to get it right. I plan to continue this experiment for at least a year because I think it will take that amount of time to determine if it is viable. Here is my new focus:

Brought to you by aMemoryJog

This blog was brought to you by aMemoryJog, a free password management app for the iPhone. If you are looking for an app to track your passwords and other easy-to-forget information, download aMemoryJog now at http://apple.co/1BsnQ7K. Why not, it’s free! 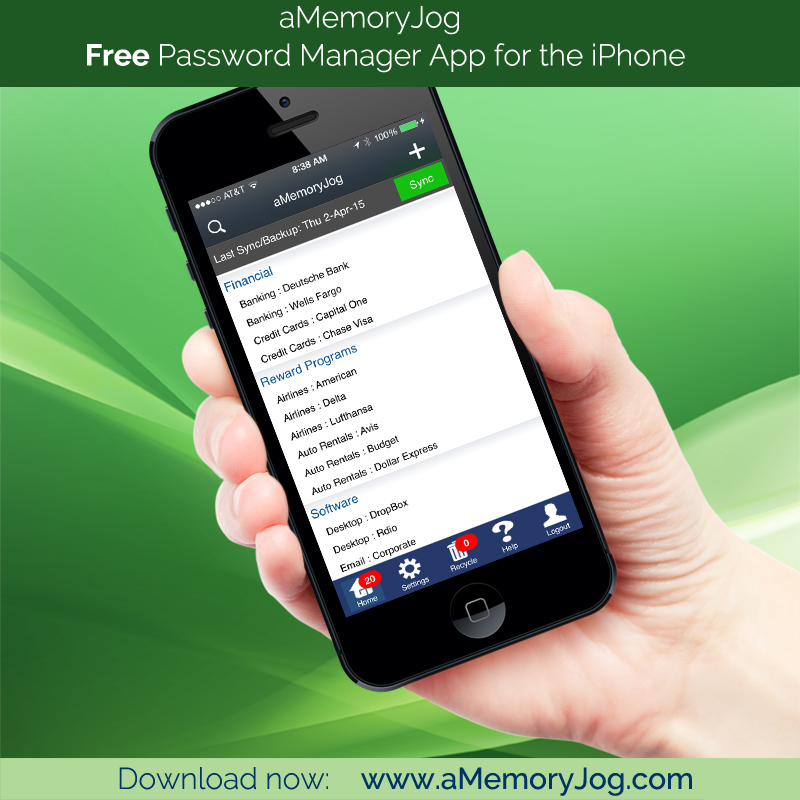 Every few days, 2HourAppreneur publishes an article that we think is cool, thought-provoking, motivational, or makes life more fun and a bit easier. If you would like to receive these articles in your email every few days, sign up below.

Join over 24,000 followers and get new blog posts in your inbox:

Disclaimers: I'm an affiliate for some products on this site but I only recommend kick-ass products. My financial articles are for informational purposes. Before investing, do your research or seek professional advice. Eat your veggies -- they're good for you.